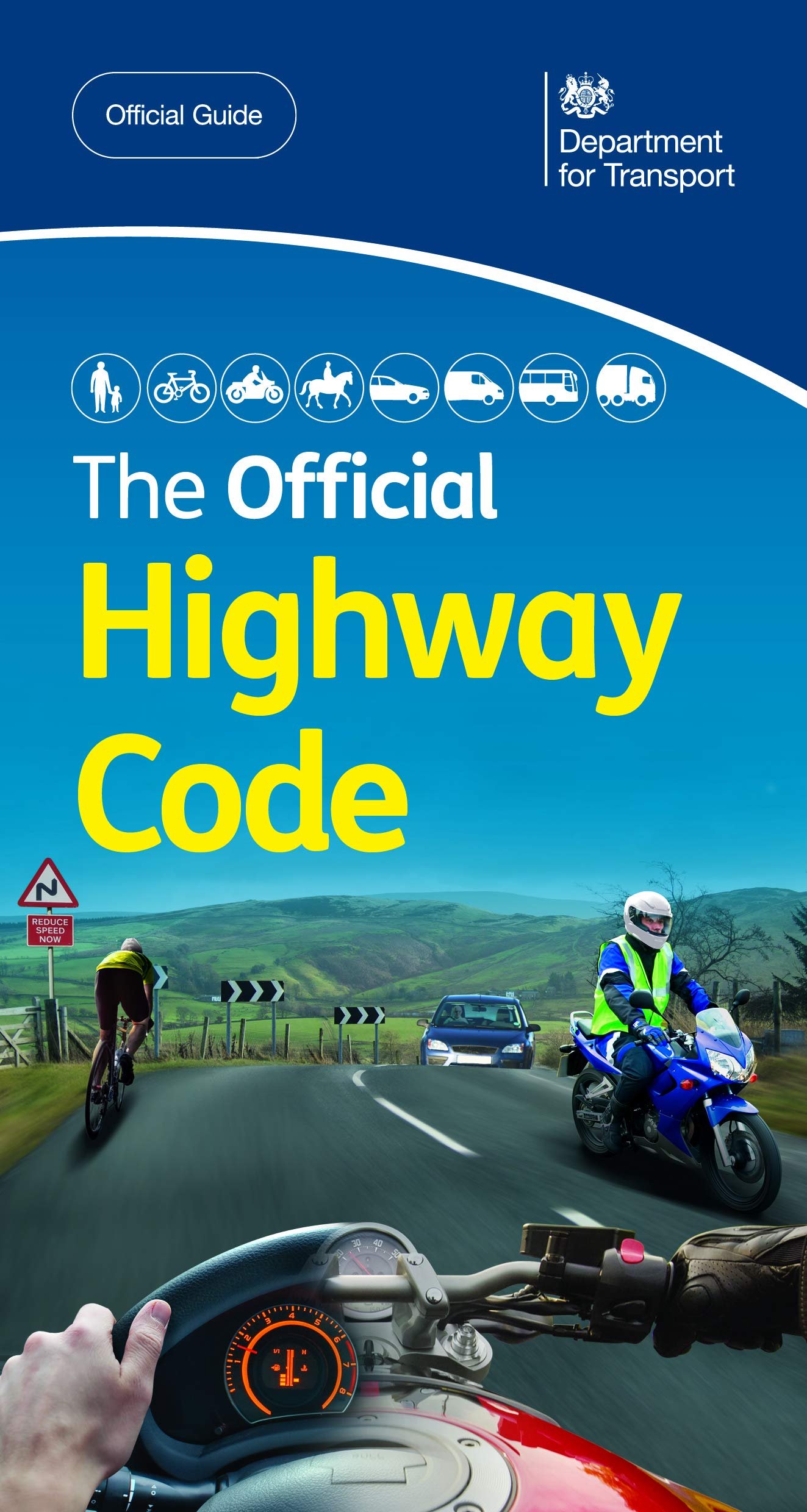 The Highway Code changes are set to come in at the beginning of 2022 following parliamentary approval of several new rules. Read on for all you need to know.

The Highway code is set to change on the 29th of January, with eight new rules being introduced as well as 49 updates to existing rules.

Among the changes is a new ‘Hierarchy of Road Users’ that will prioritise vulnerable road users, such as cyclists and pedestrians.

What new rules are being introduced?

There are eight new rules being added to the highway code, with the new hierarchy of road users being the most significant change. This is split up into rules H1, H2 and H3.

The first of the new rules in the Hierarchy of Road Users puts more responsibility on the drivers of larger vehicles to look after more vulnerable road users. The proposal states that:

‘Those in charge of vehicles that can cause the greatest harm in the event of a collision bear the greatest responsibility to take care and reduce the danger they pose to others.

‘This principle applies most strongly to drivers of large goods and passenger vehicles, vans/minibuses, cars/taxis and motorcycles.”

Rule H1 also says that cyclists and horse riders have a responsibility to look after pedestrians. It also stresses that all road users have responsibility to ensure their own safety, as well as that of others.

Rule H2 is for drivers, motorbike riders, horse riders and cyclists. It states: ‘At a junction you should give way to pedestrians crossing or waiting to cross a road into which or from which you are turning.’

Essentially this means if you are turning into a road and there’s a pedestrian waiting to cross, you should give way to them. Cyclists also have to give way to pedestrians on shared use cycle tracks.

This next update is aimed at drivers and motorcyclists, it states that ‘You should not cut across cyclists, horse riders or horse drawn vehicles going ahead when you are turning into or out of a junction or changing direction or lane.’

You shouldn’t turn at a junction if doing so would cause a cyclist or horse rider to stop or swerve. Instead, you’re advised to wait for a safe gap before turning in.

What other rules have been introduced?

Several other new rules have been introduced to further clarify when pedestrians have priority on the road. Cyclists are advised to take care when overtaking pedestrians and horses by slowing down and alerting them using their bell.

Cyclists are also now advised to ride in the centre of their lane to make themselves more visible on quiet roads and in slow moving traffic, or on the approach to junctions when it would be unsafe for a vehicle to overtake.

When riding a bicycle on faster moving or busier roads, it is advised that you leave enough space for drivers to overtake when it is safe to do so. The gov.uk website has more information on the new rules.

How is the highway code enforced?

The highway code is being updated to improve road safety for vulnerable road users, but there will be no changes to the law. The rules of the highway code are advisory, meaning a person won’t be prosecuted for not complying with them.

However, the highway code can be used in court to establish liability in the event of an accident under the Road Traffic Act. This includes rules which say ‘should/should not or do/ do not.’

If you are found to be at fault in an accident as a result of not complying with the Highway Code, you may face charges in court.

We use cookies on our website to give you the most relevant experience by remembering your preferences and repeat visits. By clicking “Accept All”, you consent to the use of ALL the cookies. However, you may visit "Cookie Settings" to provide a controlled consent.
Cookie SettingsAccept All
Manage consent

This website uses cookies to improve your experience while you navigate through the website. Out of these, the cookies that are categorized as necessary are stored on your browser as they are essential for the working of basic functionalities of the website. We also use third-party cookies that help us analyze and understand how you use this website. These cookies will be stored in your browser only with your consent. You also have the option to opt-out of these cookies. But opting out of some of these cookies may affect your browsing experience.
Necessary Always Enabled
Necessary cookies are absolutely essential for the website to function properly. These cookies ensure basic functionalities and security features of the website, anonymously.
Functional
Functional cookies help to perform certain functionalities like sharing the content of the website on social media platforms, collect feedbacks, and other third-party features.
Performance
Performance cookies are used to understand and analyze the key performance indexes of the website which helps in delivering a better user experience for the visitors.
Analytics
Analytical cookies are used to understand how visitors interact with the website. These cookies help provide information on metrics the number of visitors, bounce rate, traffic source, etc.
Advertisement
Advertisement cookies are used to provide visitors with relevant ads and marketing campaigns. These cookies track visitors across websites and collect information to provide customized ads.
Others
Other uncategorized cookies are those that are being analyzed and have not been classified into a category as yet.
SAVE & ACCEPT